Ride With The Soul

Japan Freeride Open, JFO, is the competition started up by riders who love freeriding.
Here in Japan, we have some of the best snow and mountains in the world yet the idea of “Freeride” is not well-known. Our dream is to let everyone know the attraction of freeride and boost the Japanese snow scene. JFO follows the standard freeride competition style. In addition, we will set up a judging system which allows spectators to join the event as well.
Along with rankings judged by the standard rule, we will decide “The Men Of Freeriders” by voting.
The audience will be watching riders shredding on the screen and voting for the sickest rider. We would love to see lots of participants at the event as well as a large audience. 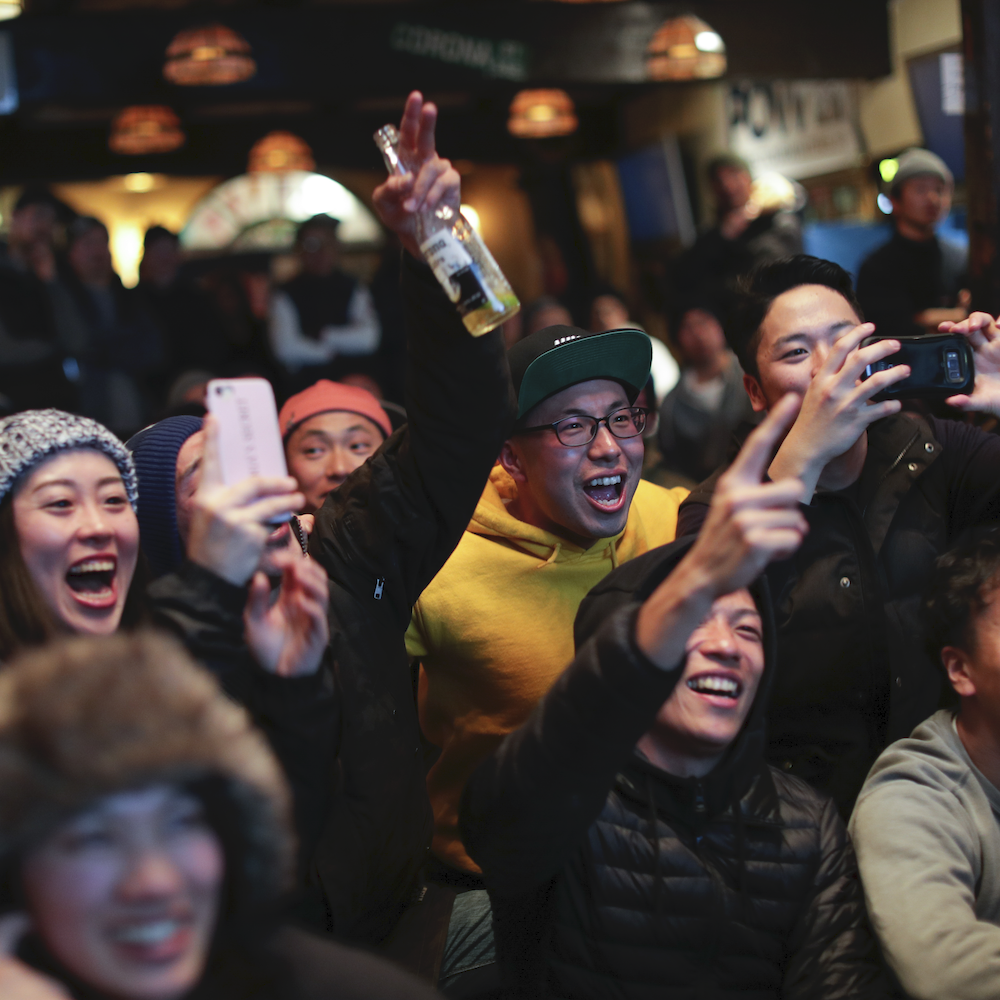 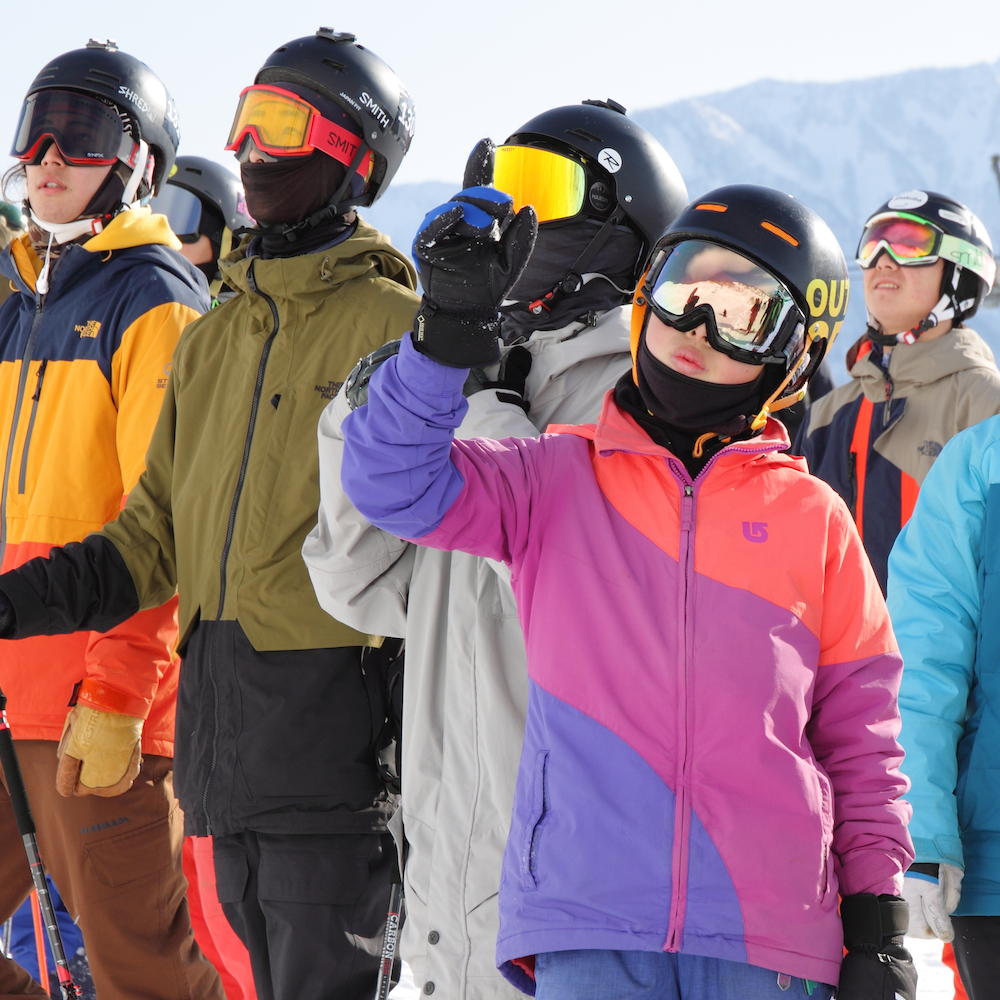 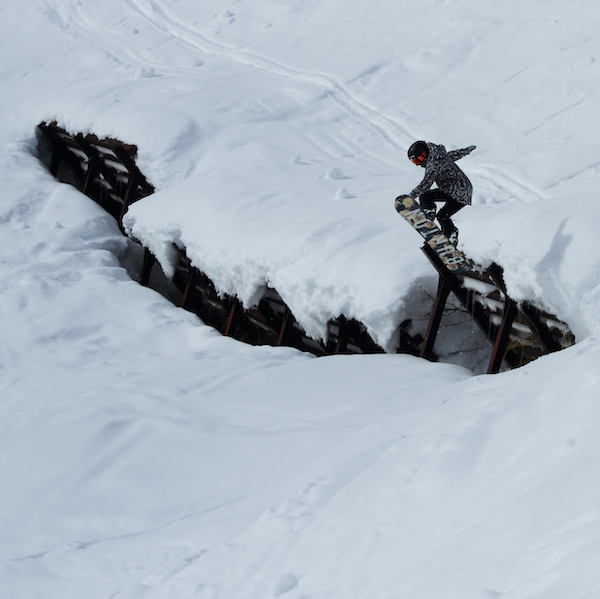 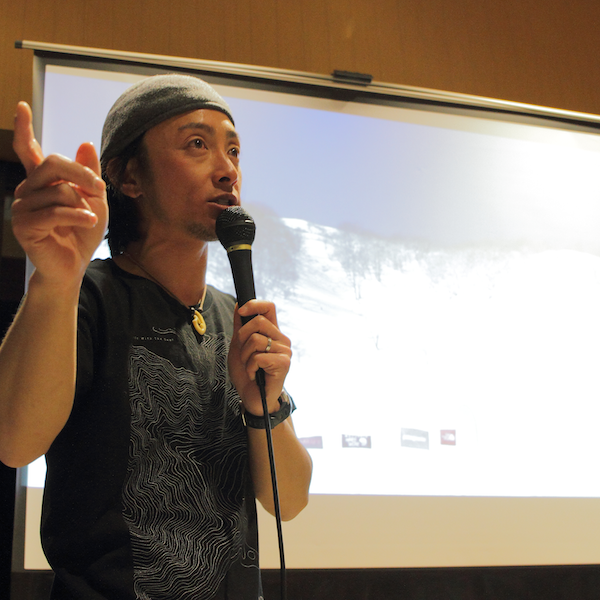 Are you ready for Registration? 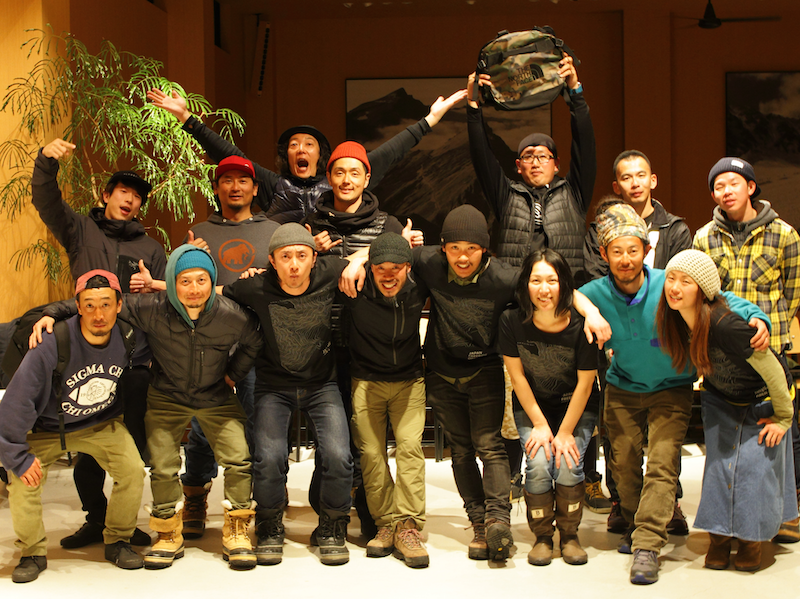 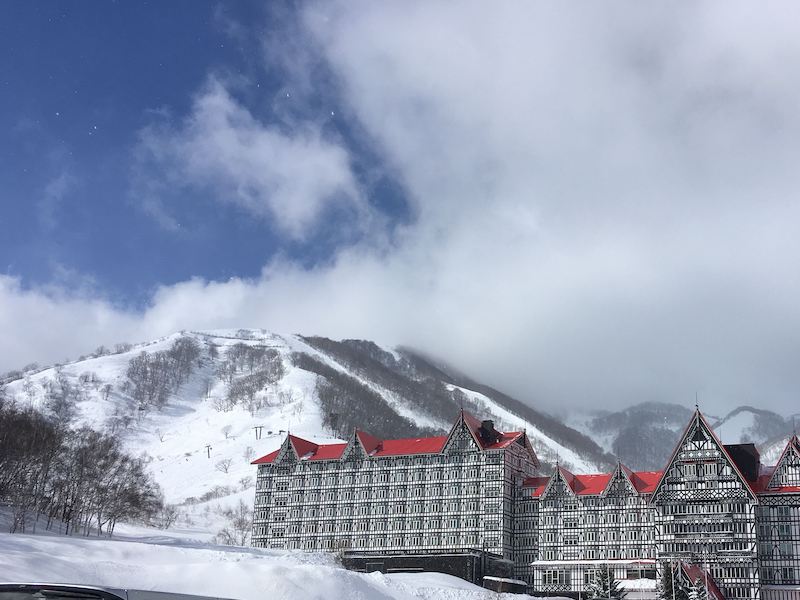 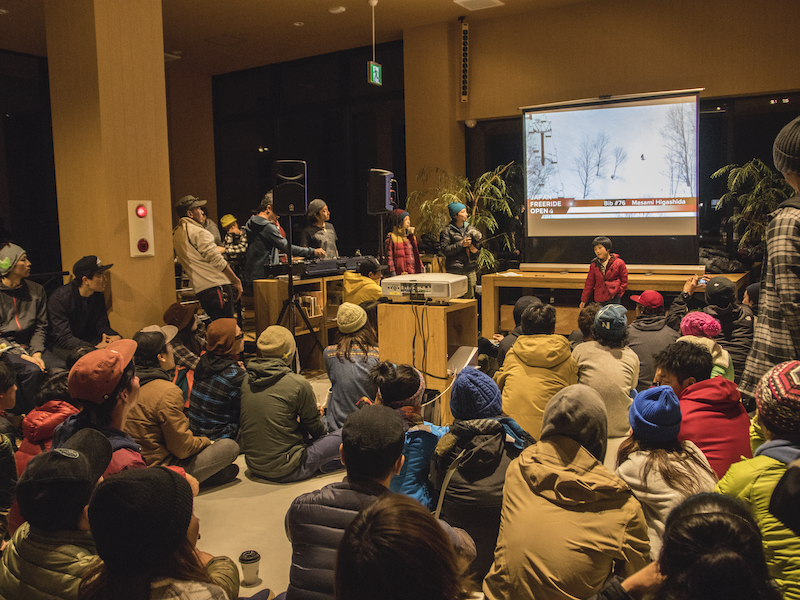 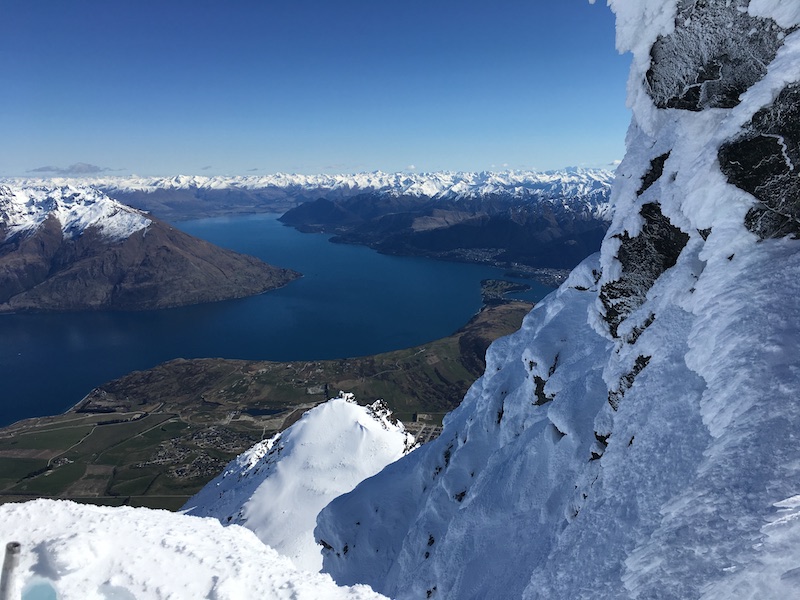 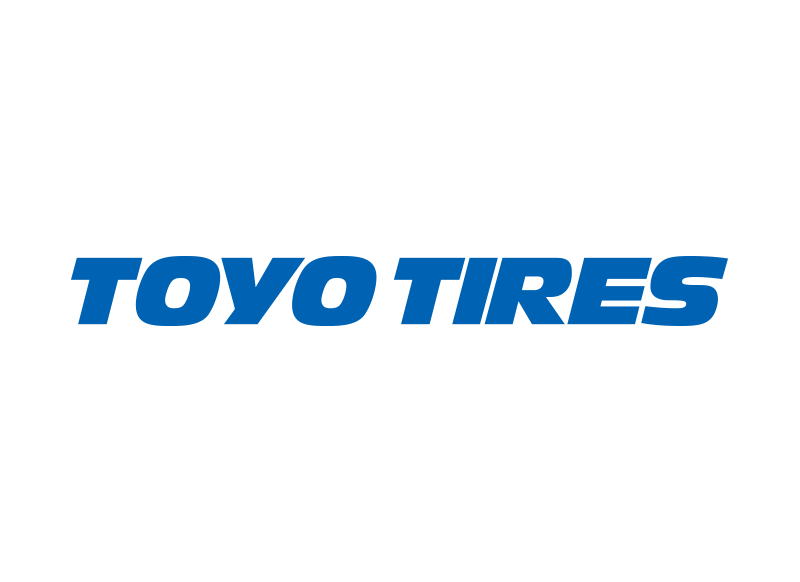 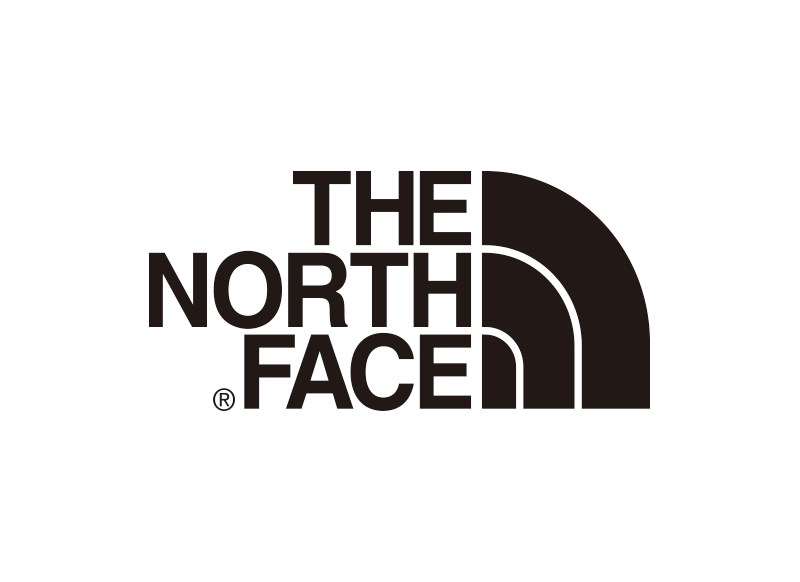